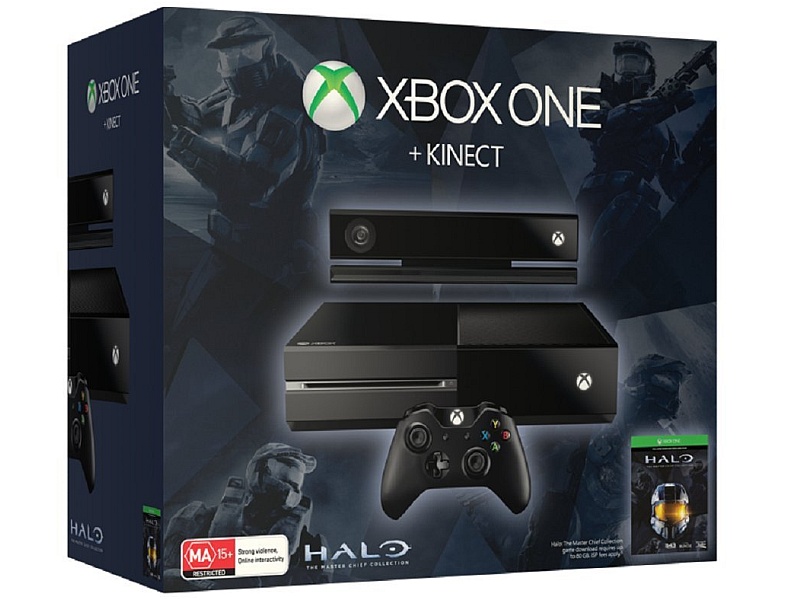 This year Microsoft has been chipping away at every reason not to buy the Xbox One. From adding more exclusives to completely overhauling its operating system, it’s shaping up to be an impressive device.

And it appears that Microsoft India wants the Xbox One in more living rooms in the country as well. The console will now be available at Flipkart from Saturday. This marks the end of 14-month online exclusivity period for Amazon India which started taking pre-orders for the console from August 6, 2014. Although we’ve been told that there would be no special offers or incentives for ordering from Flipkart, we won’t be surprised to see that change.
Commenting on the retail partnership, Anshu Mor, Director – Interactive Entertainment Business, Microsoft India said, “Over the last one year, through our partnership with Amazon.in, we have received an overwhelming response from consumers for Xbox One and Xbox 360 in India. Responding to this growing demand, we are now extending the availability of our portfolio to Flipkart. With this move, we are looking to further expand our presence in the market.”
For the longest time, sources within the games industry have told us that Microsoft aligning with Amazon India for exclusivity had not gone down well with Flipkart. It’s heartening to see that the Xbox One will be available on it as it allows for more buying options for consumers. Sadly, Microsoft India has not announced the availability of the Xbox One at specialist game stores like Games The Shop or large format retailers like Croma or Landmark.
In August we were the first to report that the console will be available at Microsoft Priority Retailers in September, allowing would be customers a way to experience the Xbox One before purchasing it.
But is availability on Flipkart enough to counter Sony’s PlayStation 4 (PS4) that’s available at almost every store in the country? Considering that the PS4 will receive a price cut soon makes for an interesting time for anyone looking to pick up either console.