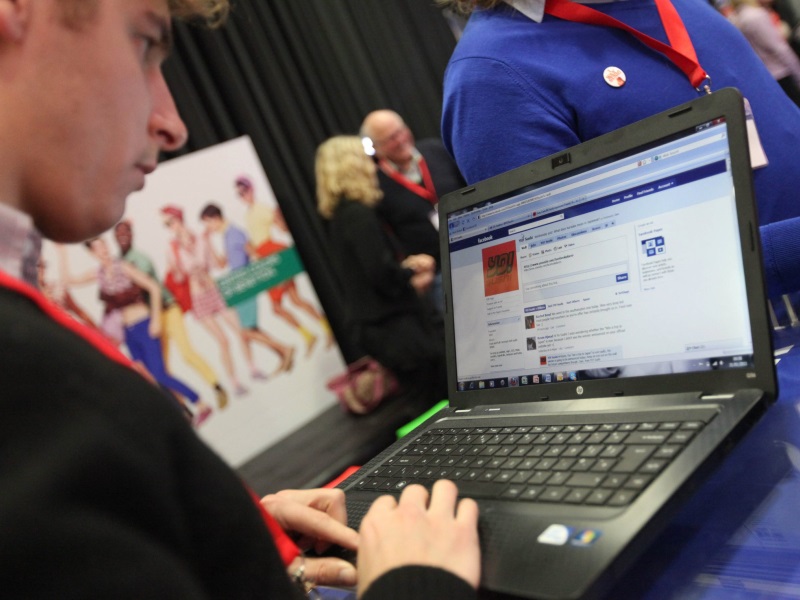 The social networking giant Facebook is reportedly working on a breaking news app called Notify, and is ready to launch it by October end, according to a media report.

The app will reportedly allow users to aggregate their favourite content into real-time notifications.

Partnering publications will have the ability to create specific notifications for the mobile platform on behalf of Facebook, like a mega-tweet. Then users will be directed to the publication’s website via the notification, according to The Awl.

Facebook seeks to expand its functionalities to something much more than just a social network – the most popular one in the world if it makes any difference. The app will allow users to subscribe to certain organisations dubbed as stations and they will then receive notifications during the day, every time one of the stations they have subscribed to promotes a new story.

That will obviously give a big boost on Facebook’s presence as a multi-functioning platform, rather than just a simple social network.

According to statistics, nearly no media networks and companies have managed to establish a well designed smartphone app that its readers – or most of them – actually use; at least not near the capacity of Facebook.

This gives the company the advantage that it is very likely that users will read more articles through Facebook media networks with strong app presences, such as BuzzFeed and the New York Times, which may consider working with Notify to direct the firehose of social media users in the right direction.

Besides all the above, Notify will also be a challenge for Facebook’s rival social network, Twitter, which also launched a new feature last week called Moments, that lets Twitter curate tweets into different categories, such as news and sports.

So media companies will also have a chance to create their own moments and fill the feature with their content which will ultimately attract more readers and hence users as well.