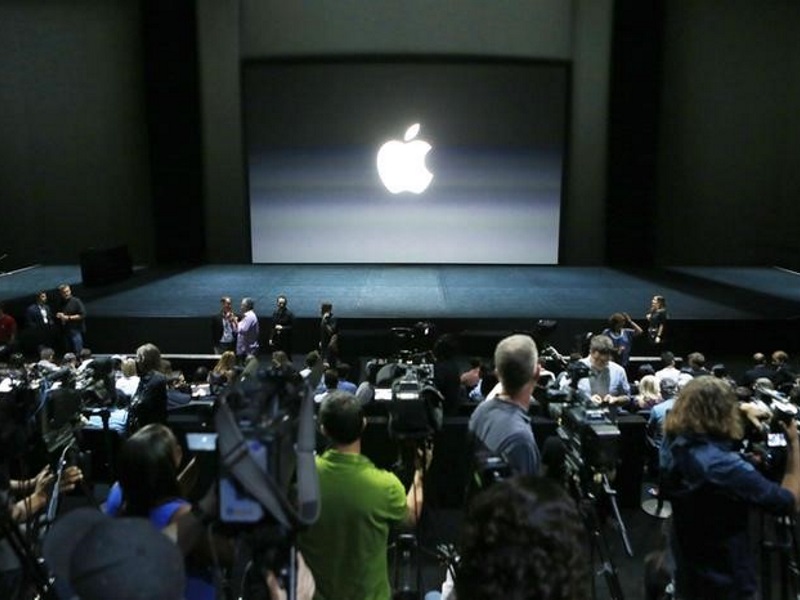 The US Justice Department has determined that Apple Inc has implemented significant improvements to its antitrust compliance program and that a court-appointed monitor’s term does not need extended, according to a court filing.

The Justice Department in a letter filed late Monday in Manhattan federal court said its recommendation was despite Apple’s “challenging relationship” with Michael Bromwich, who was named monitor after the iPad maker was found liable for conspiring to raise ebook prices.

The Justice Department said its decision to not recommend extending the monitorship beyond its two-year term was “not an easy one,” as Apple “never embraced a cooperative working relationship with the monitor.”

But the department said it was giving greater weight to Bromwich’s “assessment that Apple has put in place a meaningful antitrust compliance program than to the difficult path it took to achieve this result.”

In the joint-letter to US District Judge Denise Cote, Apple acknowledged its relationship with Bromwich was “rocky at times,” but said it would continue to comply with its obligations.

Neither Apple nor Bromwich immediately responded to requests for comment Tuesday.

Bromwich, a former US Justice Department inspector general whose relationship with Apple has been strained from the outset, was named in October 2013 by Cote after she found Apple liable in a civil antitrust case brought by the Justice Department.

Cote found Apple schemed with five book publishers from 2009 to 2010 to raise ebook prices in an effort to slow competitors such as Amazon.com Inc.

In June, a divided US appeals court in New York upheld Cote’s finding, rejecting Apple’s argument that it had engaged in pro-competitive behavior.

Apple is considering whether to appeal that decision to the US Supreme Court.

If it stands, the appellate ruling would require Apple to pay $450 million in a settlement of related claims by 31 states, Washington, D.C., Puerto Rico and consumers.