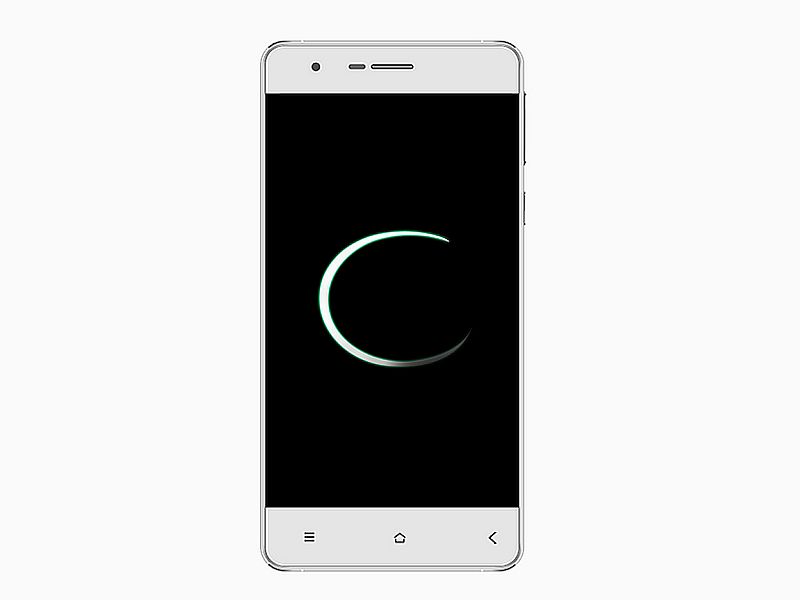 Chinese handset maker Oukitel, which was in the news for developing a smartphone in July with a huge 10000mAh battery, has unveiled another battery-focused handset.

The Oukitel K6000 smartphone featuring a 6000mAh battery has been announced. So far, the company has not revealed pricing and availability details for the handset. Unfortunately, the company had also not listed the handset on its website at the time of writing.

The large battery on the K6000 smartphone (via GizmoChina) is said to offer up to 10 days of backup on battery-saving mode and is claimed to offer up to 46 hours of music playback. The Chinese company also claims that the handset can deliver up to 40 days of standby time. The handset comes with fast charging feature which offers the handset a talk time of up to 2 hours with just 5 minutes charge. The K6000 smartphone also features reverse charging, allowing it to charge other handsets.

Unfortunately, the company has not revealed other details of the K6000 so far, and can be expected to announce them closer to release.