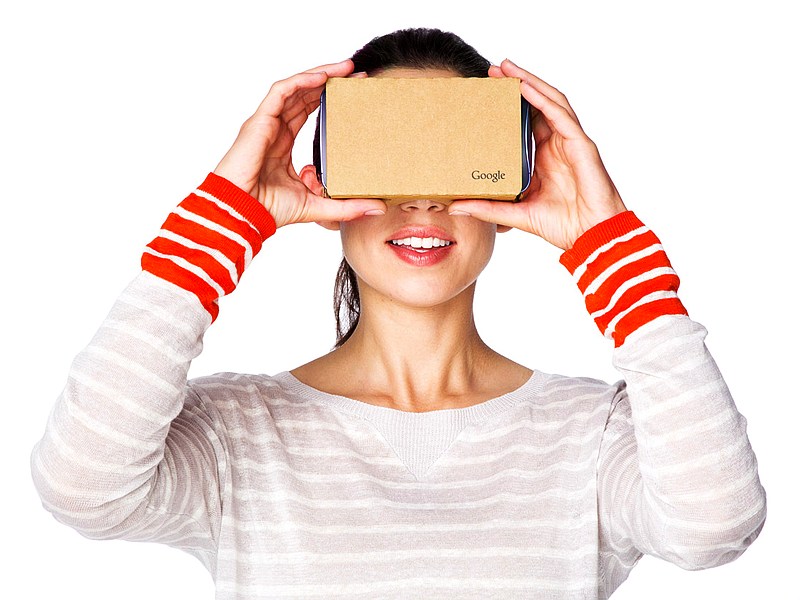 Giving details on the Cardboard SDKs, the company blog post mentioned that the Cardboard SDKs for Android and Unity have now been updated to “address your top two requests: drift correction and Unity performance.” Google says that this update includes a “major overhaul” of the sensor fusion algorithms that integrate the signals from the gyroscope and accelerometer.

Furthermore, these improvements are supposed to decrease drift, especially on phones with lower-quality sensors. The Cardboard SDK for Unity now supports a fully Unity-native distortion pass. “This improves performance by avoiding all major plugin overhead, and enables Cardboard apps to work with Metal rendering on iOS and multi-threaded rendering on Android.”

Besides this, Google will let you explore Google Street View in Cardboard. However, you would need to download the Google Street View app for Android or iOS and then view the content via the Cardboard. “With Cardboard available in more places, we’re hoping to bring the world just a little bit closer to everyone. Happy exploring!” Google said on its blog.

The search giant introduced its low-priced DIY Cardboard during the Google I/O conference last year. Since then Google Cardboard has seen competition from several other tech companies including OnePlus, Microsoft, Sony, HTC, and others.