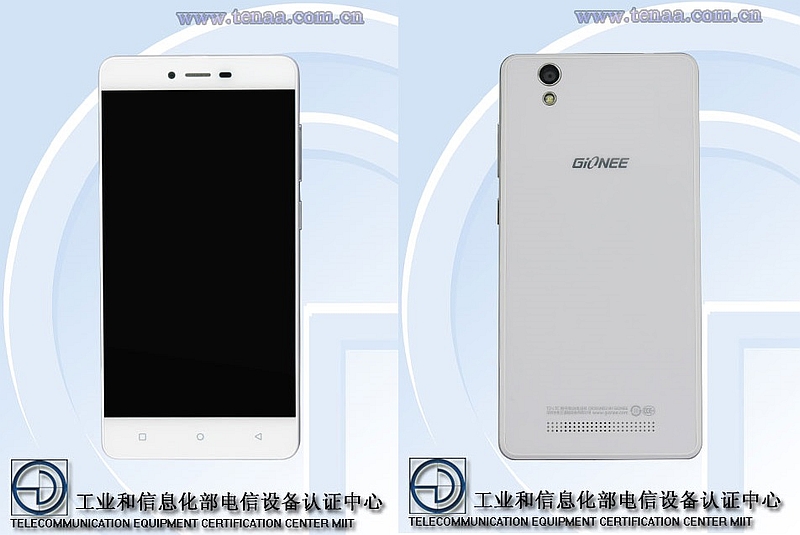 Gionee might be gearing up to launch three new smartphones soon, as the devices has been listed on Tenaa – the Chinese telecommunications certification website – revealing some specifications. The smartphones listed are dubbed F103L, GN5001 and GN9010.

The Gionee F103 budget smartphone was launched last month, and the newly-listed F103L (seen above) may be a lower-powered variant of the same handset. As per the listing, the GioneeF103L runs on Android 5.0 Lollipop and features a 5-inch HD (720×1280 pixels) IPS resolution display. An unnamed 1.3GHz processor, clubbed with 1GB of RAM, would power the handset. The listing further shows the F103L model to house 16GB of inbuilt storage, which can be further expanded via a microSD card (up to 128GB). Backed by a 2400mAh battery, the smartphone would feature an 8-megapixel rear camera with CMOS sensor and 4x optical zoom and a 5-megapixel front-facing camera. The 4G-supporting handset weighs 134 grams and measures 143.0×70.3×7.9mm. 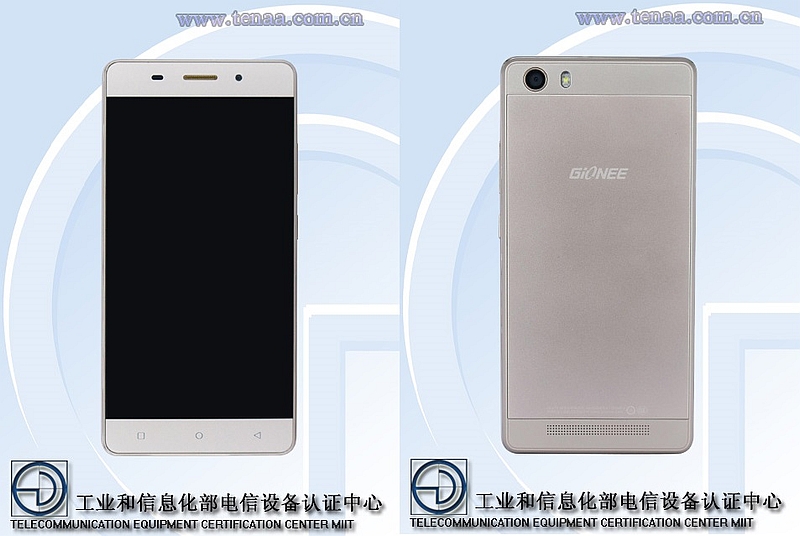 The second handset dubbed GN5001 (seen above) interestingly sports exactly the same set of specifications as the F103L. However, the difference is only seen in the weight and the measurements of the handset. The model GN5001 measures 143×69.9×8.6mm and weighs 188.5 grams. The handset might prove to be a variant of the Gionee F103L. However, nothing can be confirmed for now. 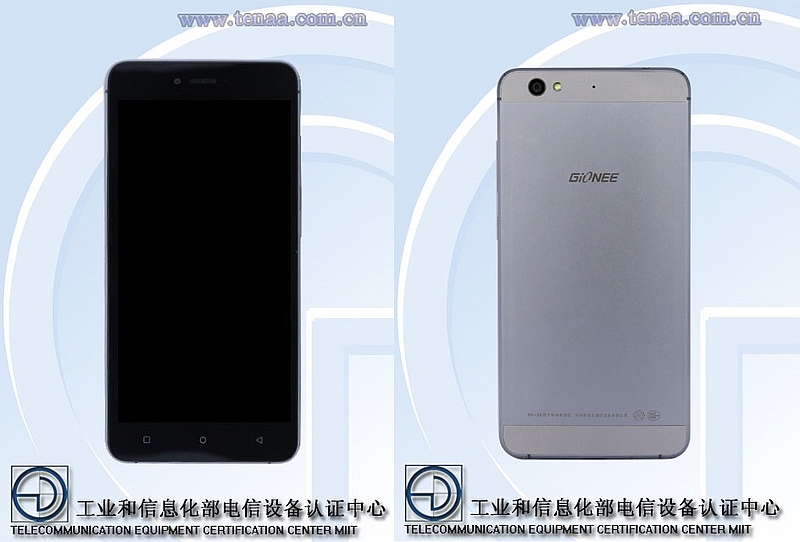 As for the Android 5.1 Lollipop-based Gionee GN9010, the smartphone (seen above) as per Tenaa thelisting houses a larger 5.5-inch HD (720×1280 pixels) resolution Amoled display and is powered by an octa-core processor clocked at 1.3GHz, clubbed with 2GB of RAM. The smartphone is seen featuring 16GB of inbuilt storage, which can be further expanded via microSD card (up to 128GB). The listing suggests the device to sport a 13-megapixel rear camera with CMOS sensor and a 5-megapixel front-facing camera. The 4G supporting smartphone measures 151.9×74.6×6.9 and weighs 145.2 grams.

While Gionee has not mentioned anything on the smartphones’ launch dates, their listing on Tenaa hints that the trio might see the light of the day before the end of this year. The company last weeklaunched its new Elife E8 smartphone in India, priced at Rs. 34,999.