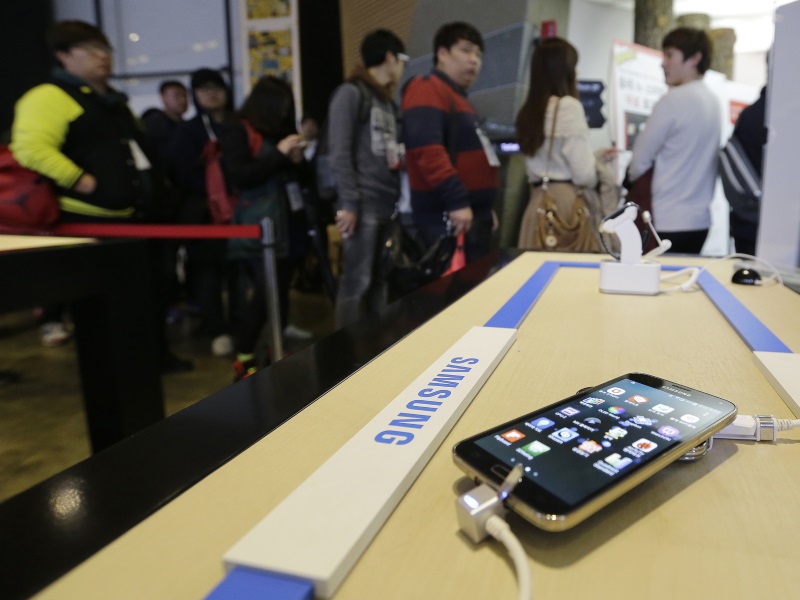 Samsung Electronics Co Ltd has been cleared on its use of graphics chip technology owned by Nvidia Corp without permission, in a US International Trade Commission ruling on Friday.

Judge Thomas Pender said Samsung did not infringe two Nvidia patents, and while it did infringe a third, he ruled that patent is invalid because it was not a new invention compared with previously known patents.

Nvidia spokesman Robert Sherbin said the ruling will be reviewed by the full commission, which will make a final decision on the dispute in February. “We remain confident in our case,” he said.

Santa Clara, California-based Nvidia filed a complaint against Samsung and Qualcomm Inc at the ITC in September 2014. At the same time, Nvidia sued the companies in federal court in Wilmington, Delaware.

The ITC has the authority to stop the import of products that it determines infringe a U.S. patent. Companies frequently sue at the ITC to win an import ban and in district court to win damages.

Nvidia, which said it invented the first graphics processing chip and released it in 1999, accused Korea’s Samsung and San Diego-based Qualcomm of using its patents on graphics chip technology without permission or compensation.

Nvidia alleged the companies infringed its patents with Qualcomm’s Snapdragon processors and Samsung’s Exynos processors and was seeking to prevent the import of several Samsung products, including its Galaxy smartphones and tablets.