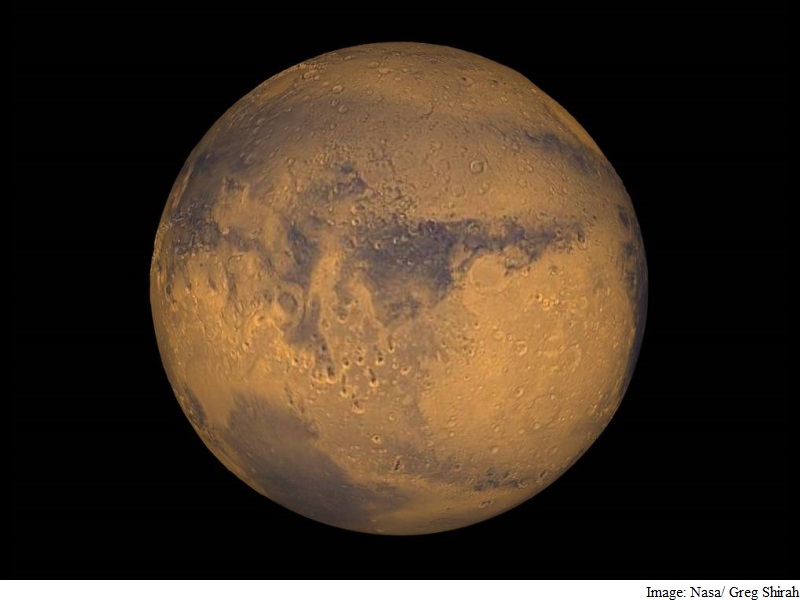 Nasa scientist Amitabh Ghosh said on Friday that though the discovery of liquid water on Mars opens up immense possibilities, colonisation of the red planet is still a distant possibility.

“Among the things that need to be considered are the quality of the liquid water there – or for that matter on Pluto and some of the moons of Jupiter or Saturn – and the cost involved to recover it and make it fit for human consumption,” Ghosh, an IIT-Kharagpur alumnus who was the only Asian on the Nasa’s Mars Pathfinder Mission, said at a meet-the-press programme at the Mumbai Press Club.

If the water is too deep below the surface then it would not be cheap to recover it, so it would be little use for any future humans who may travel to these planets.

Besides, there is the problem of time taken and the costs in traversing the distance to Mars – a whopping seven months one way – or, three days even for the Earth’s natural satellite, the moon, and much more for other distant planets in our solar system.

Nasa’s plans to consider the moon for human settlements were abandoned around 2008 due to changes in the US administration’s priorities.

“The intention is very much there to send humans on nearby planets… But I don’t think these may materialise, say, at least over the next two-three decades,” said Ghosh.

Referring to Nasa’s ongoing collaboration on various projects with Indian Space Research Organisation (Isro), he said that any possibility of links with the Indian private sector could be ruled out.

Ghosh is presently in India where he attended a Nasscom conclave in Pune and spoke on ‘Ambience Frame Innovation at Nasa’.