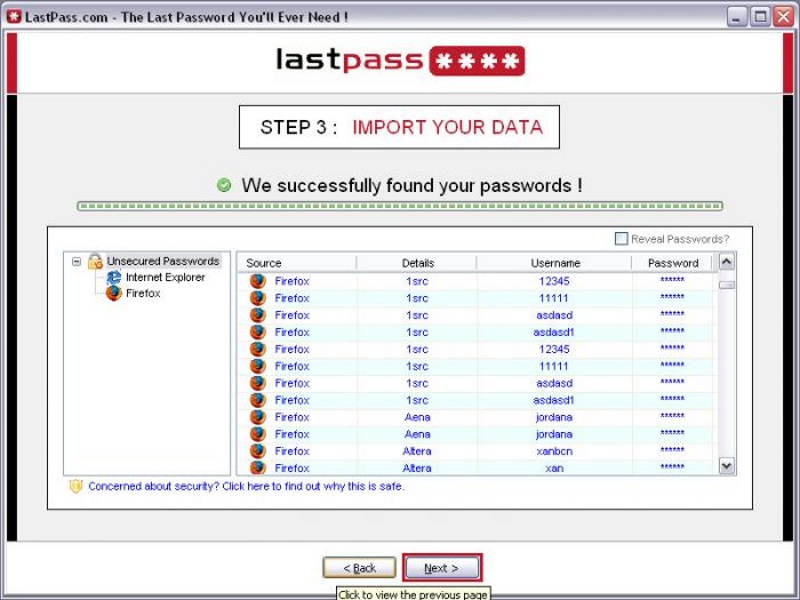 Remote-access software developer LogMeIn has acquired LastPass, a popular password-management software company, for $125 million (roughly Rs. 810 crores). LogMeIn said in a statement last week that the deal is expected to be closed in the coming weeks.

The company acquired another password management service, Meldium, in September 2014 and plans to merge it with LastPass. The statement said that in the near-term, both Meldium and LastPass will be supported, but long-term plans will have the company’s password and identity management services centre around the LastPass brand.

“LastPass has a great business, a beloved and award winning product, millions of loyal users, and thousands of great business customers – they are synonymous with the category,” said Michael Simon, LogMeIn’s Chairman and CEO. “We believe this transaction instantly gives us a market leading position in password management, while also providing a highly favourable foundation for delivering the next generation of identity and access management solutions to individuals, teams and companies.”

“LogMeIn and LastPass share a great common vision on reshaping identity and access management in ways that not only increase productivity but also improve security for individuals and companies, alike,” said Joe Siegrist, CEO of LastPass. “The striking commonality between our businesses, our products, and cultural DNA make this a great fit for both teams, and we believe a great win for our customers.”

LastPass made its password management app free for Android, iOS, and Windows Phone smartphones and tablets in August this year. The service also issued a security notice in June that it had been partially hacked. Founded in 2008, LastPass is based in Virginia, USA, while LogMeIn, founded in 2003, is based in Boston, USA. The acquisition will see LogMeIn significantly boost its position in the identity and access management segment.