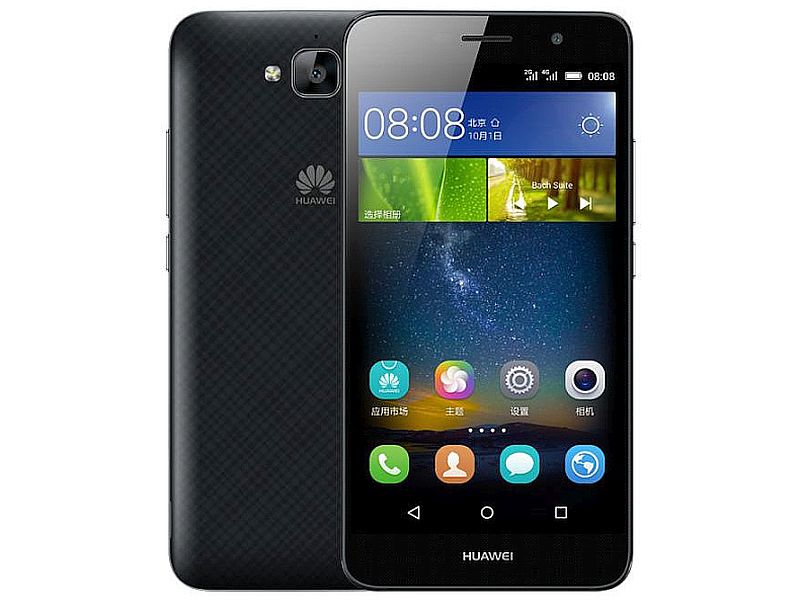 The Huawei Enjoy 5 is likely to be launched in more markets but with a different name – possibly the Honor Play 5X. However, the company has so far not detailed any global plans.

The highlight of the Enjoy 5 smartphone is it packs a large 4000mAh battery which is claimed to deliver up to 20 hours of talk time and up to 24 days of standby time. The smartphone also supports 4G LTE, another highlight of the handset at this price point. Notably, Vmall’s Enjoy 5 listing confirms that the current variant of the handset supports Indian LTE bands as well.

Under the hood, the smartphone is powered by a 1.3GHz quad-core MediaTek (MT6735) processor coupled with Mali T720 GPU and 2GB RAM. The Huawei Enjoy 5 comes with 16GB inbuilt storage and supports expandable storage up to 128GB via microSD.

The dual-SIM based Enjoy 5 sports a 13-megapixel rear camera with CMOS sensor and LED flash. There is a 5-megapixel front-facing camera also on board. It measures 143.1×71.8×9.7mm and weighs 160 grams. Other connectivity options include 3G, Wi-Fi, Bluetooth, USB OTG, and Micro-USB.