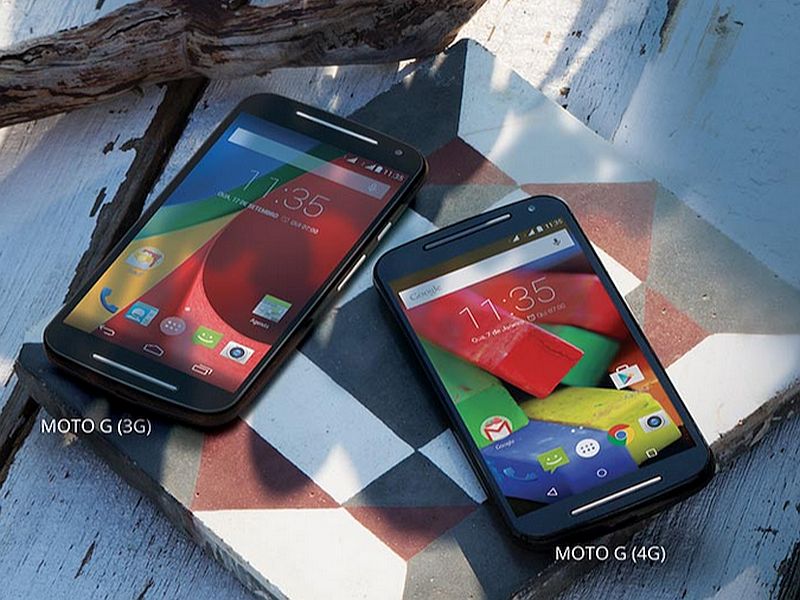 Motorola India has finally launched the Moto G (Gen 2) LTE in India, a smartphone that was firstintroduced globally back in January this year. It will be available for pre-orders in India on Thursday during Flipkart’s Big Billion Days Sale. Priced at Rs. 8,999, the Motorola Moto G (Gen 2) LTE can be pre-ordered via Flipkart’s app only.

The company has not revealed the number of units that will be up for pre-order; though it notes that the handset will be available for pre-orders till stocks last. We can expect the company to sell theMotorola Moto G (Gen 2) LTE at a higher price after the sale ends.